The Pros And Cons Of Each Social Network 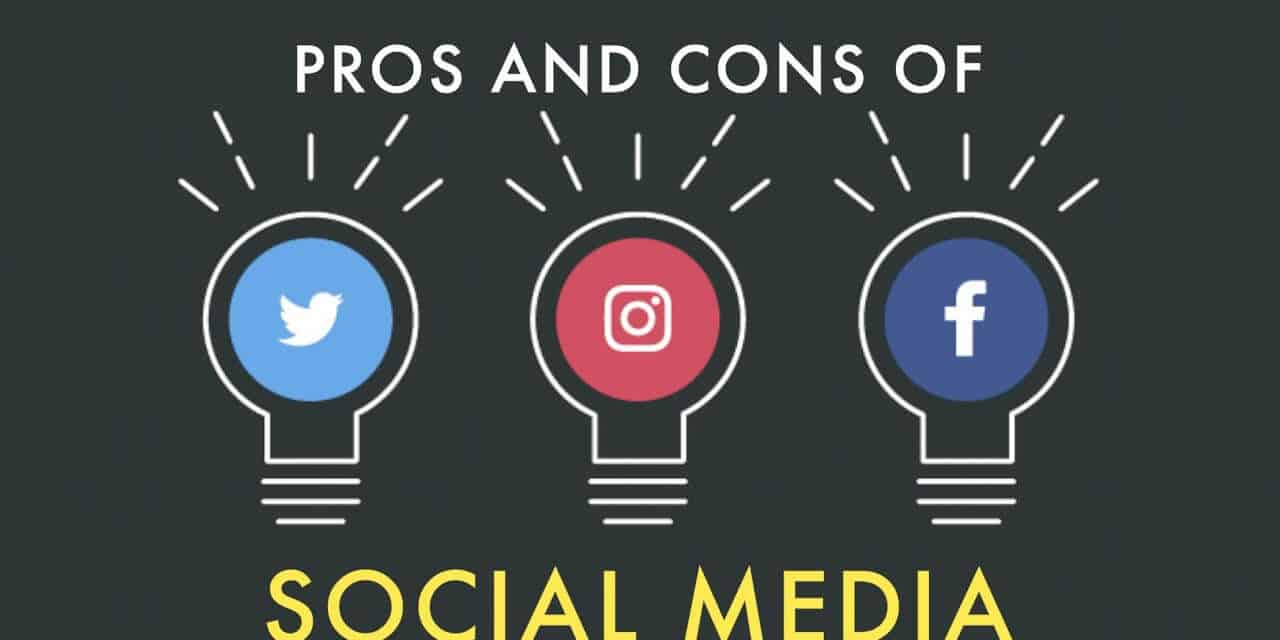 There are many different social media platforms out there. Each one has its own drawbacks and positives; you won’t find the same experience across different platforms, nor will you find the same demographic or audience. If you’re an influencer, it’s important to approach each network with a solid and realistic understanding of what to expect from it. As a normal user, having that understanding could help you to deal with potential conflicts or sensitive issues that arise from using the platform.

Of course, all social media has its pros and cons, not least addiction, time-wasting, and the potential pitfalls of having a profile online when you’re looking for work. Each network has its own bugbears and its own plus points, though. Here are the pros and cons of each social network.

As a social network, Facebook is pretty much unrivaled. Other apps and platforms do things Facebook does better, but none of them have mastered the jack-of-all-trades approach quite like Facebook has. It’s also the best way to keep in touch with old friends and family members. Of course, you can always do this without the site, but Facebook facilitates social interaction so effectively that it’s almost impossible to imagine life without it at this point.

Much has been made of Facebook’s inability to keep data private and its effect on world events. While you may not notice the end result of these problems, they’re definitely issues that need to be focused on, especially for the more security-conscious consumer. Facebook has also been the subject of criticism when it comes to cyberbullying, with many complaining that the platform facilitates this behaviour. Again, your mileage may vary on this particular issue.

There’s no doubt that Instagram is the best social media platform for posting images, either of yourself or of amazing things you’ve seen while out and about. The platform’s range of filters makes editing photos on the fly easy, and the Stories feature is a great way to create content that’s temporary so that people can consume it and move on. If you’re looking for a photo-based social network, there pretty much aren’t any alternatives that come close to Instagram.

Instagram is riddled with ads, to the point that some say it’s excessive. Frequent ads can ruin your browsing experience and interrupt the flow of content on your feed. There’s also an inexorable association drawn sometimes between Instagram and the concept of the “influencer life”; there are several instances of people living fake lives to shore up their follower count, which can be toxic when it comes to imitative behaviour or to mental health issues caused by FOMO (fear of missing out).

As the world’s fastest-growing social media platform, TikTok has a pretty incredible community. Its emphasis on individual creativity, challenge content, and interaction between content creators makes it the perfect place for the misfits and ne’er-do-wells of the world to find a home. The short format of TikTok videos also makes it a great place for a new approach to creativity, so if you’re looking for something new, TikTok can be the place to find it.

Your mileage will vary on this, but TikTok can get a little cringey at times, especially given its skewed focus towards younger people. That’s completely fine, of course, and you may even enjoy the more earnest and less cynical content TikTok promotes. There are also some very dark whispers that TikTok’s moderators were told to suppress content from certain kinds of people, so its business ethos may not be as wholesome as you would like.

Twitter is one of the oldest modern social media networks around. Its format is tried-and-tested; the 140-character limit has been significantly expanded since Twitter started, but the brevity of its content has given way to lots of concise, witty, and funny tweets over the years. Twitter is also undeniably a great way for people to interact with one another; the retweet function is ingenious, and following what celebrities and influencers are up to simply never gets old.

There’s a reason people say that Twitter is a toxic wasteland. It may not be massively representative of the wider population, but if you want to see how arguments and debates can go horribly, horribly wrong, then you need look no further than Twitter discussions. Women, trans people, ethnic minorities, and other groups have had a horrible time on Twitter thanks to its veil of anonymity and brevity, which doesn’t do it any favours when it comes to discussing difficult and complex issues.